Embark on a baking journey through the Star Wars galaxy, and craft scrumptious treats inspired by fan-favorite planets.

Get ready to tour the galaxy with this baking cookbook inspired by the snowdrifts of Hoth, the wastelands of Tatooine, and beyond. Star Wars: Galactic Baking is the most delicious way to experience the planets, flora, and fauna of the Star Wars galaxy. Whether youre throwing a watch party or hosting members of the Galactic Senate, this cookbook is a must-have for fans of all ages.

?Bake your way through the galaxy: Packed with stunning food photography thats sure to inspire your inner chef, this cookbook will transport you to planets such as Kashyyyk, Jakku, Endor, Bespin, Coruscant, and everywhere in between.

?For all skill levels: All types of bakersfrom Padawans to Jedi Masterswill be able to enjoy recipes based on the Star Wars galaxy, from the Skywalker Saga to Star Wars Rebels.

?Own the official Star Wars baking cookbook: This officially licensed guide to the galaxys best sweets and treats will be a delectable addition to your Star Wars collection. 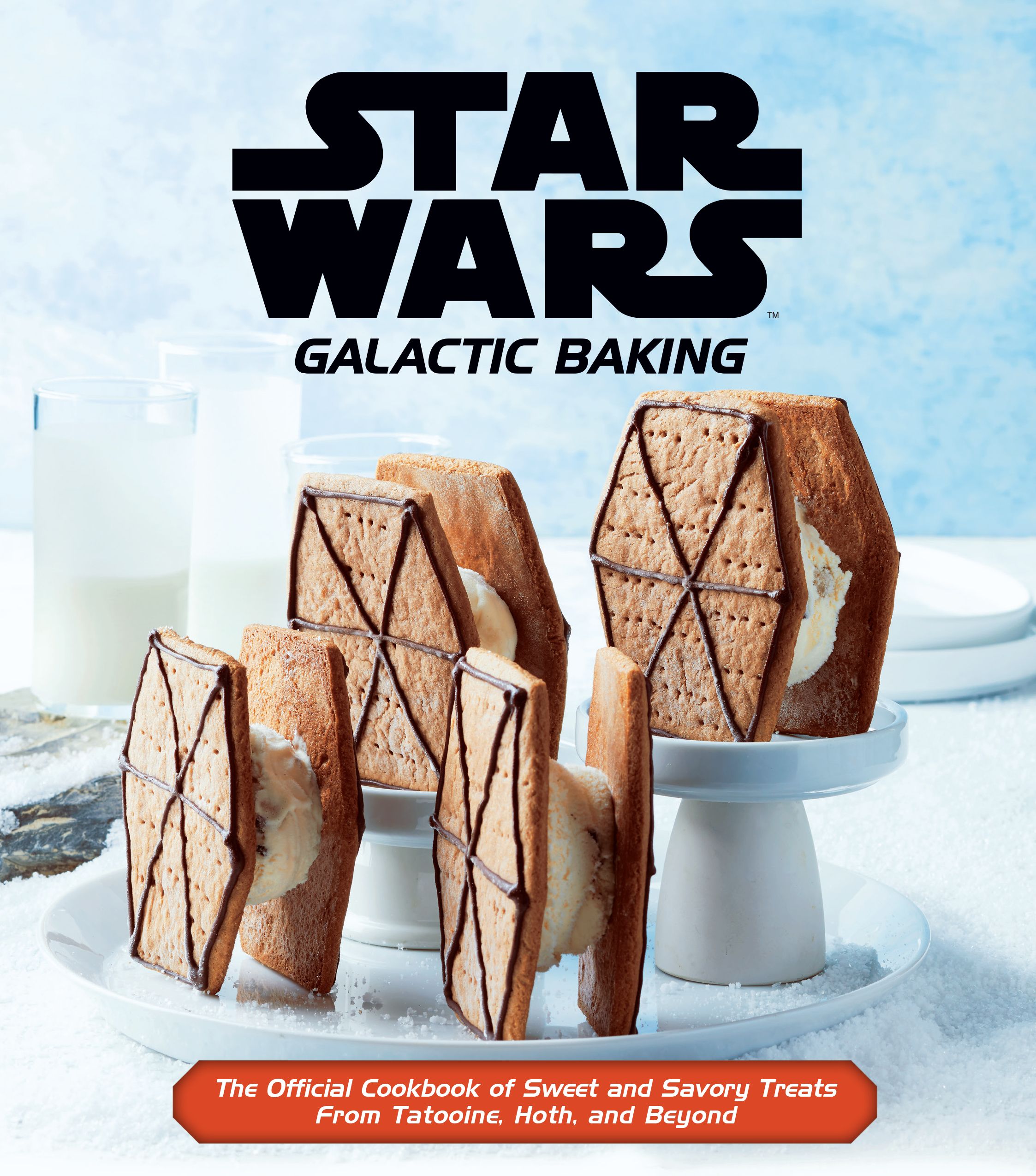 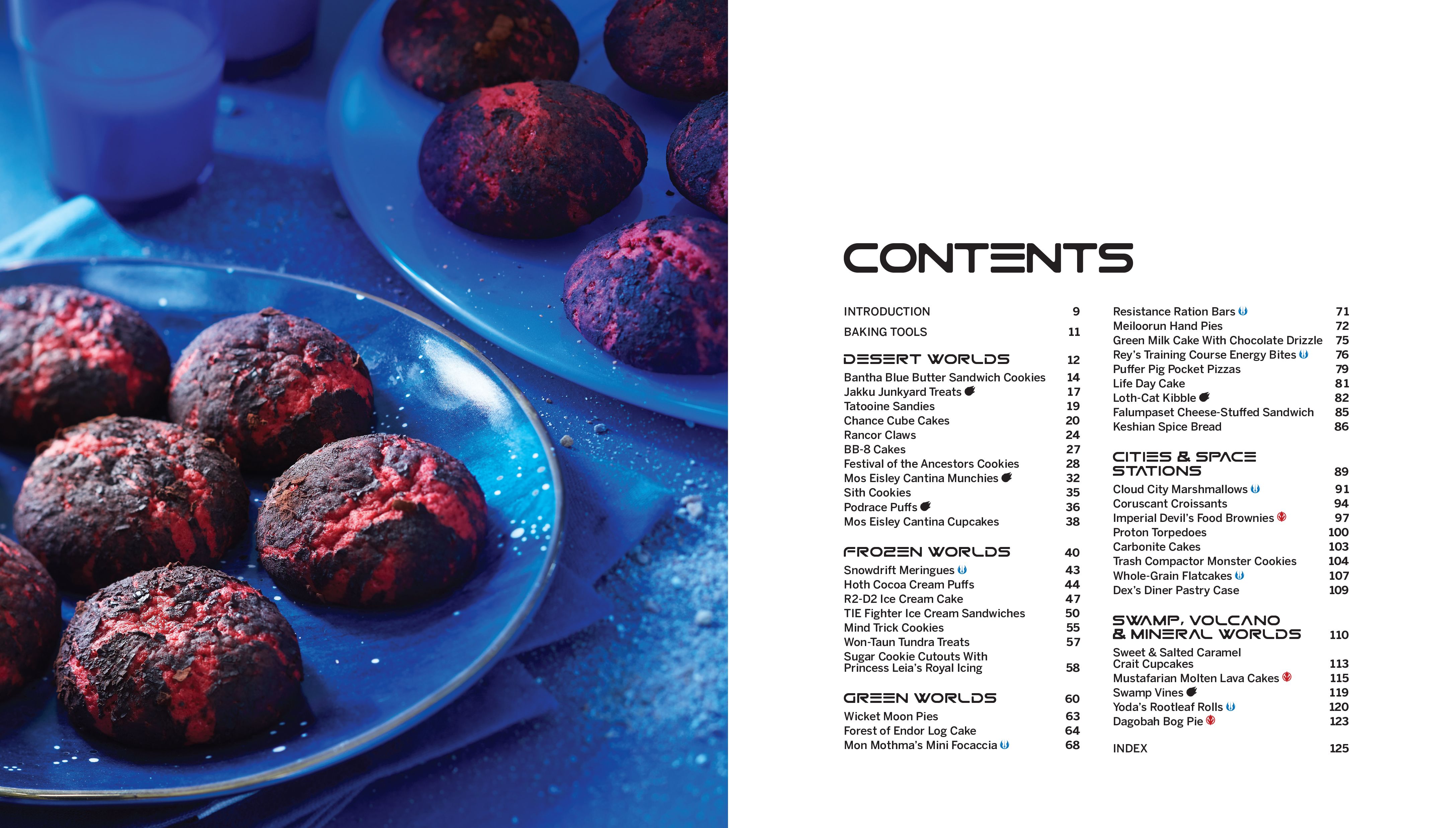 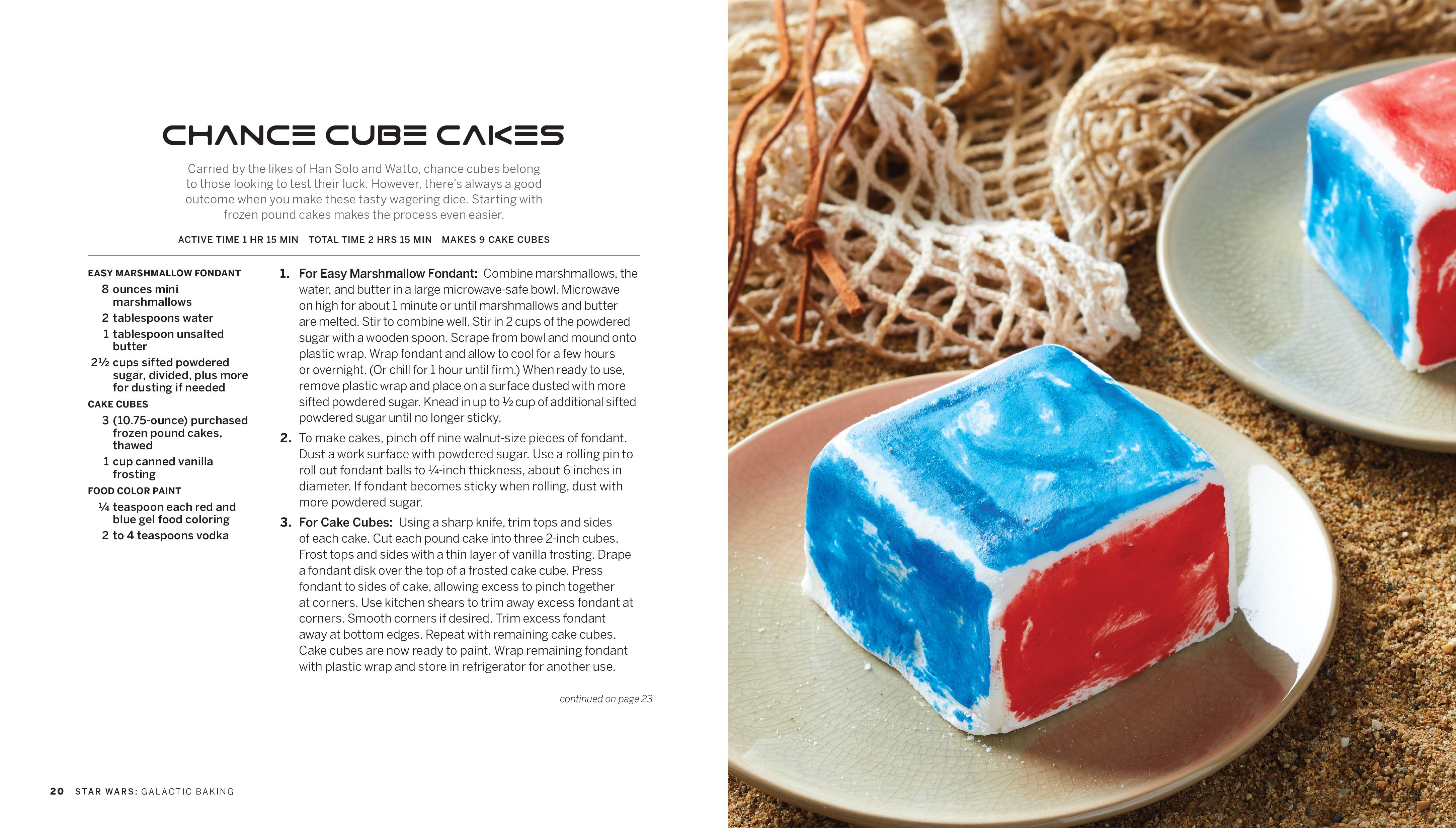 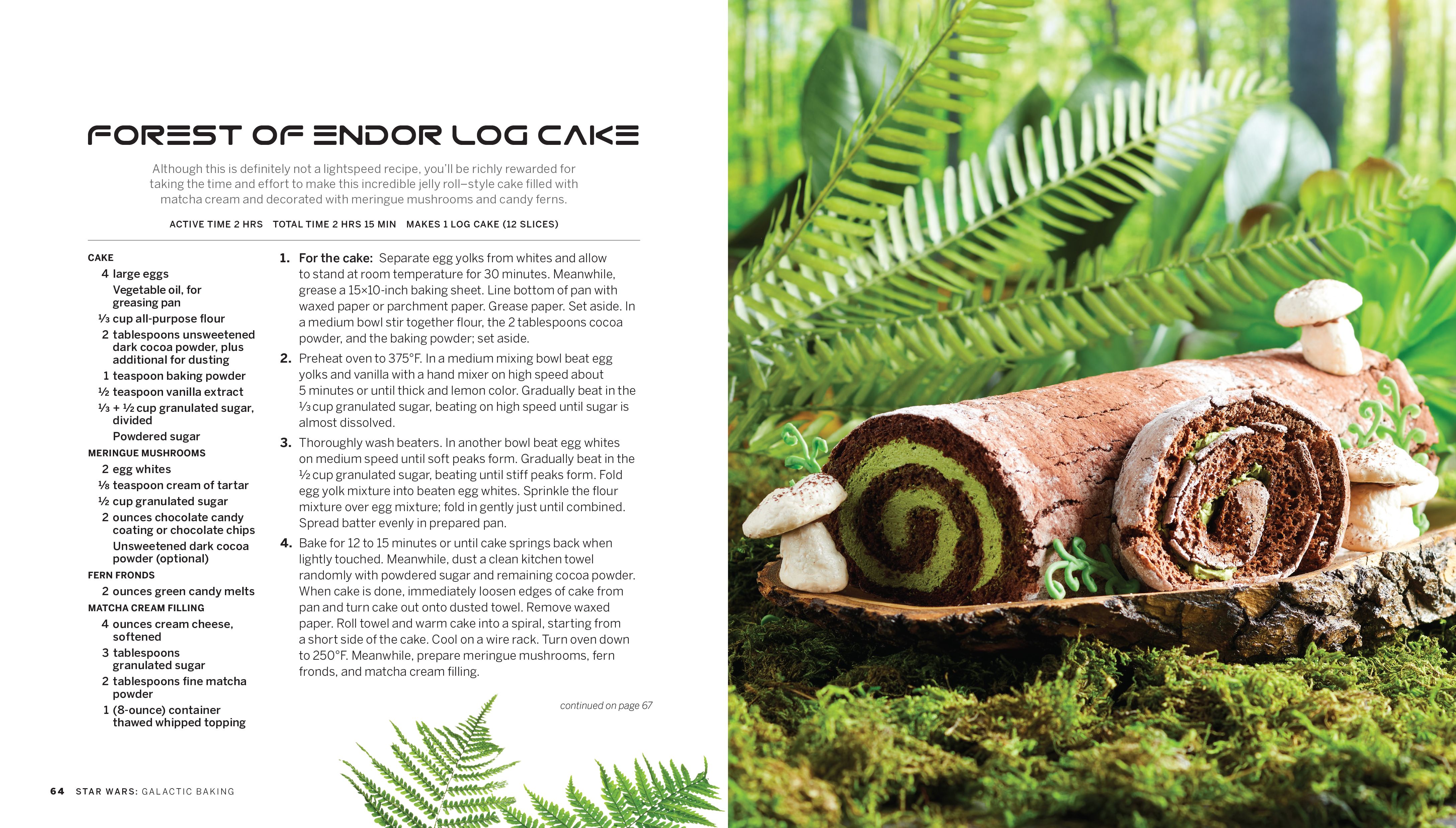 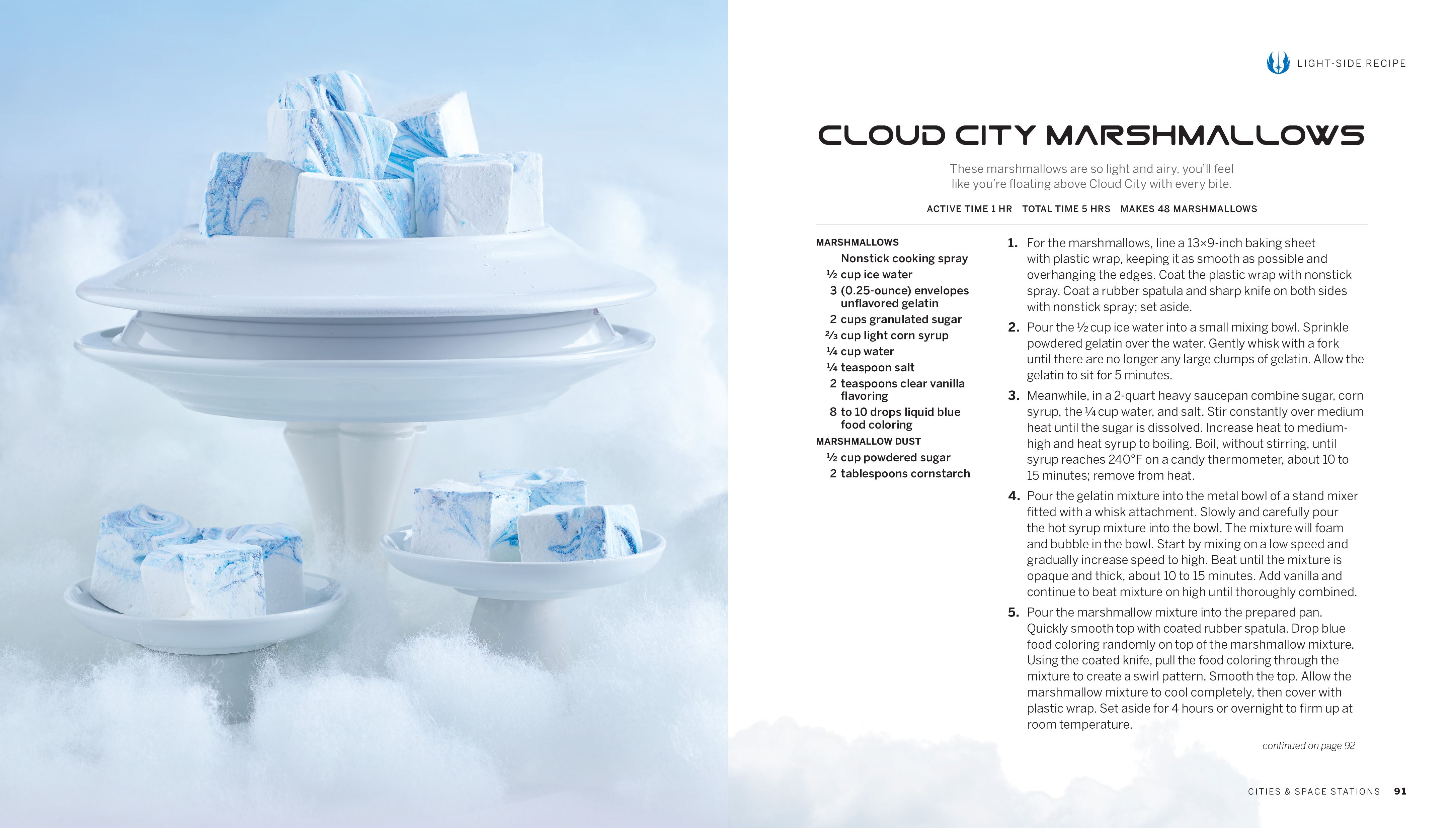 NEW IN THE PHOTO ARCHIVE: